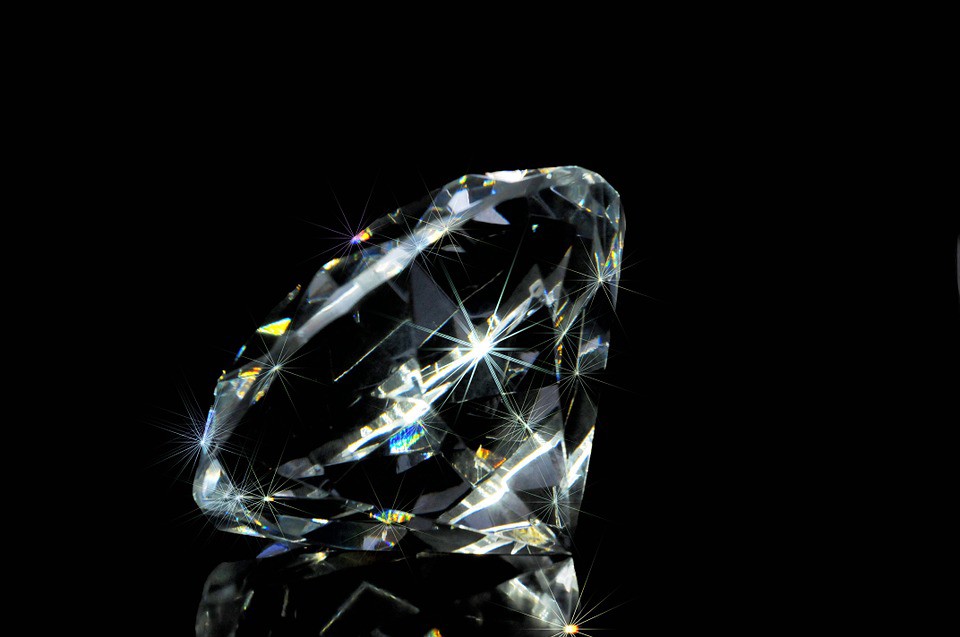 Fear is always there, shaping our behavior.

Early on in owning my business, I always wore a tie because I feared if I didn’t, I wouldn’t be respected by the other business people I was meeting and working with. So I gave in, wore a tie and went along with what I thought others wanted from me.

Creativity in business is important because the game is specifically to not do what everyone else is doing, but to try and eclipse the competition, which by definition means approaching tasks from a different angle. Creativity for me in business was always an output of a low sense of fear — a sort of inverse relationship.

When you have less fear, you don’t care so much about making yourself look good, you just flow, like a child. In that space of flow, you have the highest potential to do great things, and be brilliant, with whatever you do.

What we’re doing at Quantum Gravity Research is extremely creative. We’re not an accounting firm, where we’re only crunching numbers, we’re trying to pull out of the ether a pathway in mathematical physics that doesn’t have instructions. We have to be super charged on creativity. If we’re going to continue going in the right direction, we have to be on creative steroids, and the way you get to creative super charge power is to figure out how to eliminate all your fears.

When my fear is the lowest, I am the nicest to be around. I think empathetically about people around me, I feel their pain. But when I get all defensive, or I’m worried about someone misunderstanding me, I lock up. Fear can be associated with the idea of ego — when someone offends you, who did they offend? They offended your ego; your sense of self. If you dissociate from your sense of self, which frees you and makes you fearless, then you actually don’t get offended very easily, because you go to other theories rather than being offended — you think about the other person, consider that they must be having a bad day themselves. When I’m in myself too much, it’s not about them having a bad day, it’s about them hurting my feelings.

To work on lowering your own fears, first eliminate the ones that you’re aware of and become deeply knowledgeable of those fears — it’s a bit of psychoanalysis of yourself. The real challenge is to find the other library of fears that you don’t even know you have. Until you discover them, they are nested in there, like a cancer. These are the embedded fears that may have developed from your past, in childhood states, things that happened to you but you don’t realize how deep the trauma was. We have all heard about PTSD, but there’s something else called sub-threshold PTSD, and any form of extreme anxiety, stress, any kind of dangerous situation, can give you sub-threshold-post-traumatic-stress-disorder, and by some accounts more than 50% of Americans have sub-threshold-PTSD or PTSD itself.

Once you’re aware of those hidden subconscious fears that you didn’t know you had — they’re like gold, like finding a diamond — now you’ve got a fighting chance to actually be free of them and flow — allowing your creativity to flourish, and your brilliance to shine.