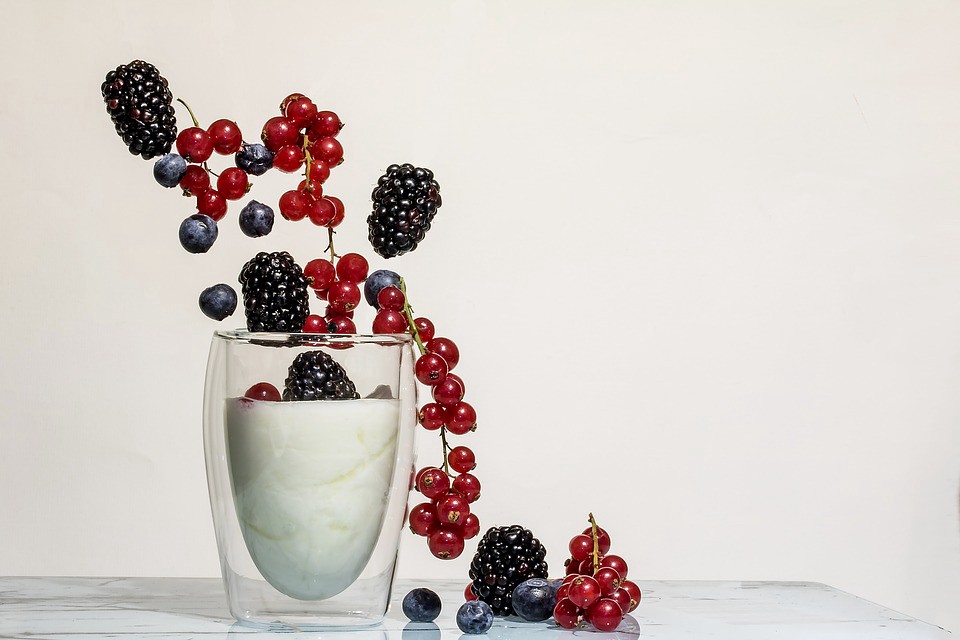 Here’s a couple of staggering facts. The United States spends only $1.5 billion on nutrition research every year compared to around $60 billion on drug research.[1] And just 4% of U.S. agricultural subsidies go to the production of fruits and vegetables, with the rest going towards meat and grains.

It’s no wonder that the healthiest foods can cost up to eight times more, calorie for calorie, than the unhealthiest. On top of that the price gap between healthy and unhealthy food gets wider every year.

The reality is that those who are affected by socioeconomic issues are likely to have fewer choices in the foods that they eat, which can result in obesity, as well as an increase in chronic diseases such as cardiovascular disease, cancer and diabetes. And unfortunately they also suffer the most when it comes to health care costs. There is a need to reduce our widespread inequities in health services and increase the availability of nutritional food to ensure that all of us are able to adhere to a healthy diet.

But here’s the challenge with that: it’s a much bigger problem than we realize. It’s not just a few cities or regions that face the issue of good nutrition and health in our country, it’s a widespread US problem.

When comparing health care systems around the world, there are a number of different components and outcomes which can be compared, such as: expenditure and organizational factors; the level of internal and external agency or control within health care; life expectancy; quality of services; and opportunistic behavior of health care organizations or actors. In comparison to all of the other economically developed Organization for Economic Co-operation and Development (OECD) nations surveyed, the United States ranks at the highest level of opportunistic behavior of health care organizations or actors, and as a result, patients in the health care system have the lowest level of agency among all countries in the OECD.[2] This is a very high indicator of a poorly managed health care system, which benefits health care business far above patients or their interests. Even though other countries’ residents are likely to feel just as dissatisfied with their health care as people within the United States, according to this study, other crucial factors, namely life expectancy and overall quality of services are actually likely to be much lower than us here in the United States. Health care in the U.S. is also likely to cost twice as much — both to taxpayers and to users — than public health care systems in countries such as Canada and the United Kingdom.

Overall, in a survey of 3505 Canadian and 5183 U.S. adults from the Joint Canada/U.S. Survey of Health, it was found that U.S. survey participants were less healthy than Canadians, with higher rates of obesity, physical inactivity, diabetes, hypertension, arthritis, and chronic obstructive pulmonary disease overall.

And we’re not doing anything about it, at least as a nation. While the National School Lunch Program provides low-cost or free lunches to deliver nutrition to more than 31 million students at 92 percent of US public and private schools,[3] most Americans aren’t even aware of how to take care of their own nutrition needs.[4]

I grew up pretty poor, in fact. My life experience was affected by seeing people suffer from lack of proper nutrition and poor access to the health care system.

This suffering is not only physical (medical), but also emotional and psychological. When an individual is not able to access clean water or nutritious food, there is a desperation in their ability to cope. The effects of poverty on childhood stress and exposure to trauma can continue throughout an individual’s life. You, too, may have personally witnessed how devastating these challenges can be when a family loses a child, or when children do not have the ability to cope with constant hunger and thirst. Seeing the effects of these challenges shows how people who face poverty can undergo physical and mental health stresses that they cannot anticipate.

Cannabidiol (CBD) may help to shift the balance and bridge the gap between nutrition and preventative health care.

Nutrition related decisions impact the poorest and most vulnerable children in our country. As these children age, they require additional health care due to an increase in all kinds of illnesses, including obesity, diabetes and cardiovascular disease. All of these diseases are related to one thing: inflammation. Inflammation leads to oxidative stress on the body, which means that our cells are under constant strain to function.

As Dr. Reggie Gaudino, a molecular biologist who completed postdoctoral research in the regulation of genes, explains, what we do know about CBD and body regulation is that it can directly decrease inflammation, no matter the cause.

We know for certain that our endocannabinoid receptors help us choose the food we eat and process the food in our bodies, as well as lessen inflammation throughout the body, says Nick DiPatrizio, a neuroscientist based at the University of California at Riverside.

At the same time, scientists still have a lot of work to do. Even though this work is ongoing, what Dr. DiPatrizio suggests about the role of endocannabinoid receptors in finding our bodies’ highest level of efficacy rings true. We have the opportunity to regulate our systems so that they are not under constant attack.

“We’ve only just scratched the surface, I believe, over the past few decades,” Dr. DiPatrizio says, when it comes to the question of how we can directly create CBD protocols to help people who are overweight. “There are many wonderful open questions, of course, that we still have to address.”