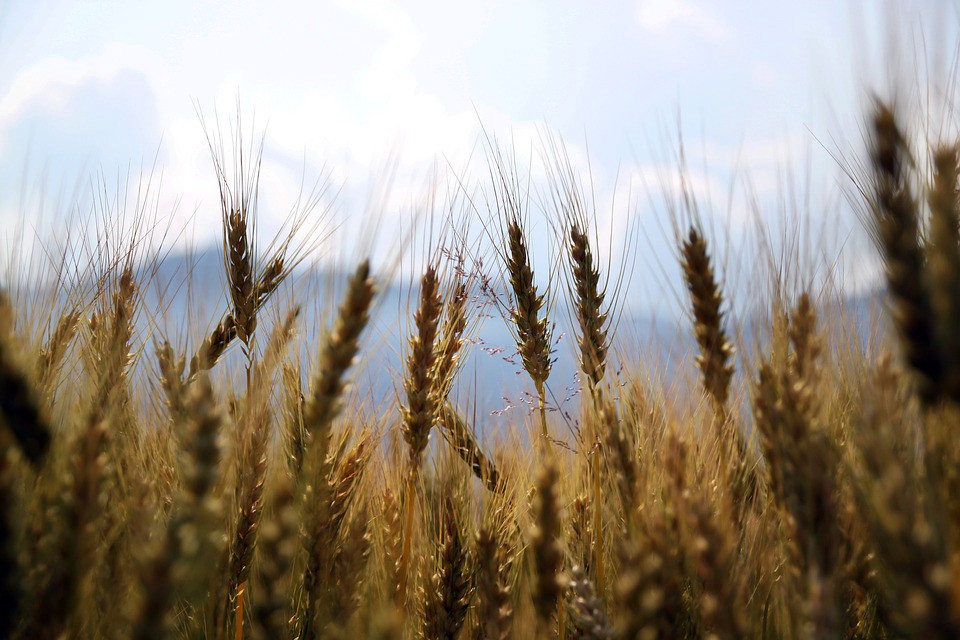 The Senate and House Agriculture Committees have struck a deal in principle on the legislation.

“We are pleased to announce that we’ve reached an agreement in principle on the 2018 Farm Bill. We are working to finalize legal and report language as well as CBO scores, but we still have more work to do. We are committed to delivering a new farm bill to America as quickly as possible.”

While the bill expired on September 30th of this year after talks broke down over labor components, it’s now expected to move quickly to be passed before the end of the year. It might even pass next week!

I wrote about this a few months back, noting that the Act will legalize hemp as an agricultural commodity by removing it from the federal list of controlled substances, giving states control over regulating hemp production, allowing hemp researchers to apply for competitive federal grants, and making hemp farmers eligible for crop insurance.

All of this makes hemp-derived cannabidiol (CBD), a more accessible possibility for American consumers.

Industry analysts in the field of hemp products have already stated that, in 2018, the US market for CBD in the form of tinctures, capsules, vaporizers, pet treats, is worth a whopping $591 million, and that number is expected to increase substantially into billions of dollars per year in both local and exported product development once barriers to production decrease.[1] And this is not an insubstantive jump: estimates put CBD’s sales at $22 billion by 2022, owing to shifts in the way that our society views its potential, especially among millennials.[2] Currently, however, the American market for CBD is, by and large, served by Chinese and Canadian farms that do not have restrictions on either production or sales of hemp.

The US needs this bill, and CBD, in more ways than one. And we need it fast.

There are multiple social, legal, and political barriers to plant medicines like CBD in place, and the constraints on farming hemp are only one part of the puzzle. It’s about money: not only does Big Pharma have the investment dollars to get drug approval via the FDA, they also have the ability to lobby both governments and individual doctors to push their products into the American system. At the same time, politics, beliefs and fears tie into our individual and collective perception of safety around cannabis related products, most of which just aren’t true.

Thirty years ago, the DEA wanted to address this inconsistency. Judge Francis Young, a DEA administrative law justice, reviewed all evidence from a lawsuit against federal marijuana prohibition in 1988 and found that “evidence in this record clearly shows that marijuana has been accepted as capable of relieving the distress of great numbers of very ill people, and doing so with safety under medical supervision. It would be unreasonable, arbitrary and capricious for the Drug Enforcement Administration to continue to stand between those sufferers and the benefits of this substance in light of the evidence. Marijuana, in its natural form, is one of the safest therapeutically active substances known. In strict medical terms, marijuana is safer than many foods we commonly consume.”[3]

The response from a DEA committee, despite the Judge’s recommendations, was that it refused to reschedule marijuana from its Schedule 1, and, over the long term, we’ve dug our heels in. It’s only now that we’re beginning to look at hemp differently.

Party cleavages still hold true because there is an increase in polarization in ideology in the political system in the United States. People are more likely to vote along party lines instead of thinking about the issues and the reasons for supporting a specific candidate. There is a need to recognize that there are strict ways of thinking that are expected from people who support both of the two parties, which means that there is difficulty in shifting the status quo.

That’s why this Act is so important: it closes those party lines and gets Americans to work on what will serve us as a country. McConnell’s Act recognizes what’s right for US citizens, namely the ability to farm a product that is both helpful to its citizens as a plant medicine, and an economic powerhouse.

Get ready for the hemp tsunami!